Is upgrading to OS X El Capitan really what you want?

Ever wondered if upgrading to OS X El Capitan is actually worth the effort? In case you're having a hard time deciding, here you will find some of the answers that you needed. 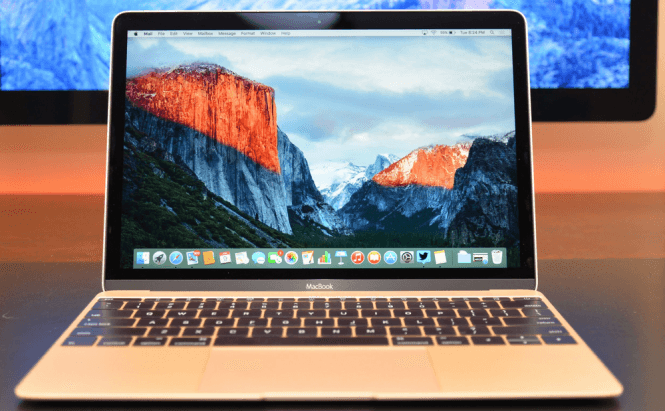 Is upgrading to OS X El Capitan really what you want?

As you probably know, OS X El Capitan is out for quite a while and we've already talked about it on several occasions. I already gave you a few handy tips about using the operating system and we even compared it to Microsoft's Windows 10, but so far we've never actually discussed if using Apple's latest operating system for Macs is actually worth it. So, I've decided to change that and give you a few pros and cons of using OS X 10.11.

As far as me and most of the others who have used it are concerned, El Capitan is more of an incremental upgrade than a completely new operating system. Yes, the latest operating system did bring with it a few new features, but it's nothing groundbreaking or that you can't live without. However, what's really great about OS X 10.11 is the fact that Apple has used it to fix a large number of bugs, improve a lot of the previously existing features and basically smooth over the entire Mac-using experience.

So, if you're looking for arguments pro upgrading to El Capitan, I can tell you that the new Split Screen function is pretty neat, especially for those who need to multitask a lot of the time. Another thing that I really liked about OS X 10.11 is the new Notes app, which is extremely useful, lightweight and most importantly synced with iCloud, so you will be able to have your notes with you, no matter what iOS 9-powered device you use. As far as improvements go, I found the upgrades, that were brought to Spotlight, extremely useful. Lastly, Mission Control and Virtual Desktops are both a lot faster and more responsive, so using these features will be better than ever.

In case you're interested in the disadvantages of using El Capitan, to be honest, I haven't found any. In the beginning, Microsoft's Office 2016 used to crash a lot on the latest operating system for Mac, but that's been fixed by now and, as far as I know, there aren't any other major applications that have a problem running on it. Furthermore, pretty much any application that works on Yosemite will also run on El Capitan, even if the developers didn't update it after the operating system was released.

Now that we know who should upgrade to the latest version of OS X, let's talk about those who shouldn't do that. From my perspective, there are just two situations when you wouldn't want to upgrade to El Capitan. While compatibility isn't an issue with major programs, there are some lesser-known tools that don't work on Apple's latest operating system. So, if your work depends on one of those applications, then upgrading would not be a great idea for you. Furthermore, there are also some tools that will not offer the same functionality when upgraded to a version that works on El Capitan (it happened to me with Adobe's Captivate) and that may also pose a problem.

The other main reason to choose not to upgrade is related to performance issues. Unlike Microsoft's Windows which started somehow decreasing its requirements the more advanced it got, Apple's El Capitan requires more resources than Yosemite to run, so if your Mac is a bit older and you were having troubles running Yosemite in optimum conditions, you might want to hold off on installing OS X 10.11 until you get some better hardware.

So, if you want my personal opinion, I think that upgrading to El Capitan is the right choice nine out ten times, especially if you have the right hardware for it. As I already stated, it's more of an incremental upgrade than a completely new operating system, so you won't have any troubles adapting to it, but you will enjoy many improvements that it brings. Furthermore, as far as I can tell from the company's public statements, Apple is quite happy with their latest OS for Mac (a bit more so than with previous versions) and that's always a good sign.