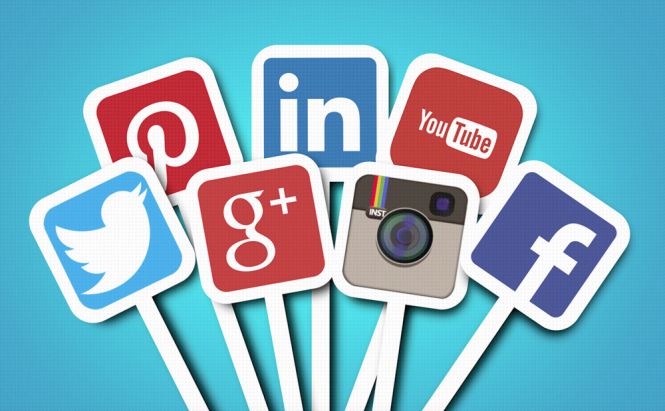 We already knew that posting the wrong thing on social media can get you fired and it could actually even land you in jail, but it seems that it may soon also become criteria for gaining entry into certain countries. The United States seems to be the first country to take this into consideration by recently adding a section into its Electronic System for Travel Authorization (ESTA) that asks people to fill in details about their various social media accounts.

Just so we're clear, according to the U.S. officials, this social media data isn't compulsory and it's not criteria for gaining entry into the country, but why bother asking for information that you're not going to use? Even though this seems like a good idea at first as someone's Facebook, Instagram or YouTube account can give you a pretty good idea about whom that person is, it's probably just the opposite. Most human rights activists worry that this information will be used to discriminate against specific groups such as Muslims, who will be unfairly scrutinized by this system. Furthermore, providing this information could also easily prove to be dangerous to the visitors themselves as it could make them a target in the U.S., while also informing criminals in their home country about their absence.

If you want to read about social media's other implications on your day-to-day lives, I recommend checking out: "Top 10 Computer Related Mistakes That Can Get You Fired" or "Digital tracking as a marketing tool".