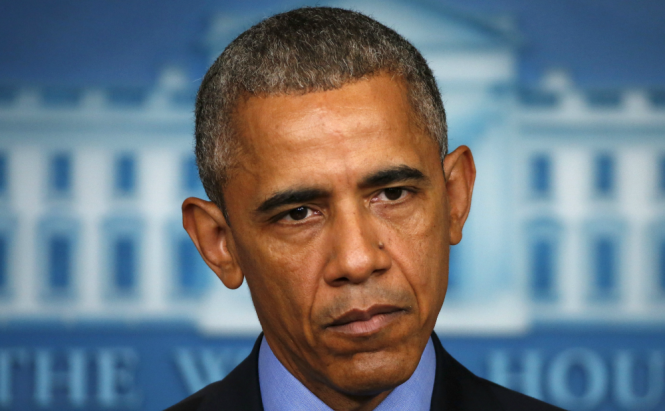 If you've read the news in the last few months, then you probably know that in the U.S. there's currently a huge scandal about the hacks that happened around or during this November's elections and that Russia is being suspected of being involved in the attacks. Today, President Obama's staff announced that the United States are going to impose a series of sanctions over the Russian intelligence officers, agencies and companies believed to be involved.

According to the official statement, four officials from the GRU will no longer be allowed to enter our own assets in the U.S. and 35 intelligence officers that are currently on American soil will be forced to leave the country. Additionally, two companies have also been singled out for "providing material support" in this operation: Zor Security, The Special Technologies Center and a group called Autonomous Non-commercial Organization Professional Association of Designers of Data Processing Systems. Lastly, President Obama also mentioned that the U.S. plans to launch some retaliatory hacks of its own.

As far as I understand, in order to apply these sanctions the Obama administration modified the executive order issued after the Sony hack. However, what's really interesting to see is if these sanctions will hold after Mr. Trump takes his seat at the Oval Office as he repeatedly dismissed the hacking allegations.

If you're into politics, you may also want to read: "Donald Trump can't tweet, Obama laughs" or "Computer experts urge Hillary to ask for a recount".