The iPhone X has some photo-related features that you won't find on other devices. Here are some of the most interesting ones: 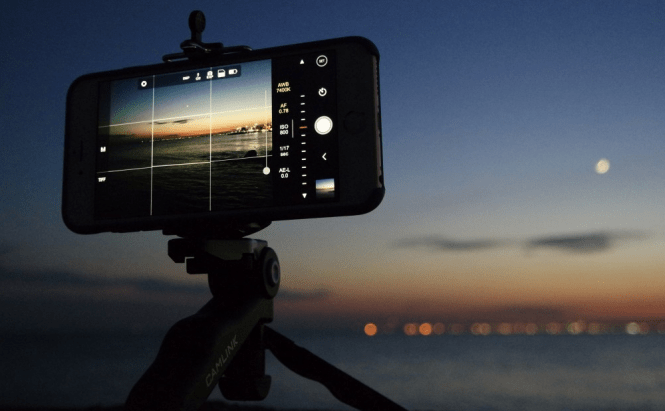 We all know that iPhones are pretty expensive and that's not only because you're paying for a brand that is known worldwide. Apple's smartphones also come from the factory with some really cool embedded features that you won't get on other devices without installing third-party applications and the default photo management app on iPhone X is a perfect example for that. If I've piqued your interest, here are some of the great photo features of iPhone X:

The camera feature that I liked the most is the Depth Effect, which highlights the object of interest in the photo by deemphasizing the background. This function works when you activate the Portrait mode in the camera app and doesn't require any special lenses. Another cool thing about this is that your device will automatically take two pictures, one with Depth Effect and one without it, then keep both of them in case the latter turns out better. The picture you see in the gallery will be the one taken with the Depth Effect, but if you go to Edit, then tap the Portrait button, you will see the regular image and, in case it looks better, you can press Done and keep the one without the effect as your default one.

Live Photo itself is a pretty cool feature, which will automatically create a three-second long video, capturing images and sounds from 1.5 seconds before and after you took the photo. However, what I found even more useful is the fact that you can browse through all those frames and you might find a better image than the main picture that you took. Simply use the Photos app to open the image you're interested in, tap Edit and you will see a bar with all the images that make up the video. Scroll through them and you are very likely to find a better photo that you can assign as the Key Photo (the one that appears by default) of the entire assemble.

Since manually organizing your photos is usually a pain, the iPhone X will automatically recognize a face that appears in multiple photos and move those images in a People album. If you want to, you can give a name to that person by selecting the images, then tapping the Add Name button from the upper side of your screen and from now on, any picture of that person will be attached to their name. Since some people can turn out to be jerks after a while, you can easily remove a person's name from the People list by opening the Select section in the Photos app and deleting the profile of that person.

I know we already talked about Live Photos, but we need to go back to it again as it seems that Apple has though of everything. There are certain websites that don't allow you to share a video at all or the way you want them to, so the iPhone X is also capable of transforming a Live Photos clip into a GIF animation. To do this, launch your Photos app, then go to Albums and select Live Photos. Now, tap the image of the video you want to transform, swipe up and select either Loop or Bounce from the list of available effects. This will automatically turn the clip into a GIF animation and move it to the Animated album.

Of course, these aren't the only special photo features on iPhone X, but just the ones that I considered to be the most interesting. To be fair, as far as I'm concerned, the iPhone X is one of the best phones on the market, but unfortunately, it's also incredibly expensive and some might even say overpriced. 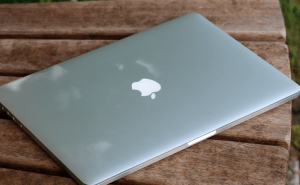