Looking for some games to play on your Mac, but you have no idea what your options are? Here are the best games for the platform that you can find on the Steam marketplace. 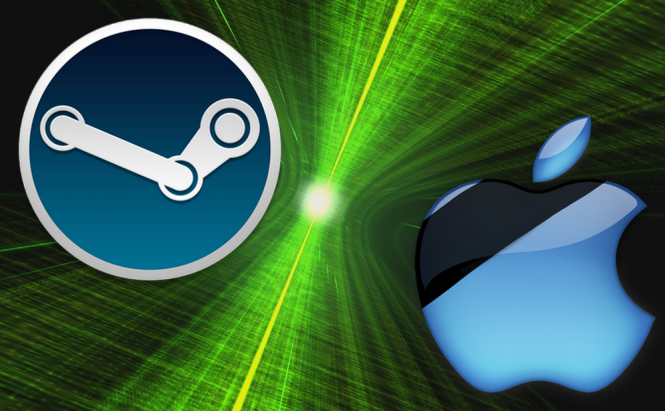 Even though Macs aren't generally the preferred devices for gamers, there are still some really good video games that you can play on them. In fact, Steam, the largest online distribution platform for video games, includes more than 5,000 titles that will work on Apple's desktops and laptops. So, in case you're interested, here are the best Steam games for Mac. This list only contains the newest titles, which means games that have been launched or ported to Apple's platform post-2016.

When it comes open-world GTA-like games, I could have gone with Mafia III, but I preferred Mad Max because this game didn't have the right to be so good and it actually surprised me. The storyline is well conceived, the graphics are great and there's plenty of action. Despite the fact that it can seem a bit repetitive at times, this game has it all: shootings and explosions, badass car customizations and different looks for your character. The only thing that was a bit disappointing was the end fight, but you'll have to find that out for yourself.

If you're into turn-based strategy games then you should be happy to know that Civilization VI also works on Macs and that the game is actually pretty great. It introduces a few new concepts such as city districts and world wonders that actually occupy land tiles in your cities and that benefit from adjacency to resources or other structures. Unfortunately, the AI diplomacy is still as bad as in all the other Civ games, but that's pretty much the only bad aspect I can think of.

Firewatch is a single-player open-world first-person exploration game. You play as a man named Henry who works as a fire lookout in the Wyoming wilderness, but who finds himself confronted with a puzzling mystery and the answers that he finds only lead to even more question. Explore a vast unknown environment and make choices that could help advance or shatter the character's only human relationship.

Everyone's talking about how great Overwatch is, but unfortunately, that's not available for Macs. However, Hi-Rez's Paladins is somewhat similar, a battle-arena shooter where the players choose between a wide array of characters, each with their own weapons and special skills. Join a team and complete your objectives before the other team manages to. Depending on how well you play during the game you will gain points, which will let you buy cards that will give you advantages until the end of the match.

If you're into both soccer as well as driving and you can't decide which one you like best, now you don't have to choose. Rocket League is a multiplayer game in which two teams ram their cars into a huge ball in an arena that resembles a soccer pitch, trying to direct the ball into the opponent's goal. The game takes a bit to master and you might even score a few own goals in the process, but once you get the hang of it, I guarantee that you're going to have tons of fun.

Last, but not least, Dying Light: The Following is a game that will appeal to those who like killing (or re-killing, I guess) zombies as a pastime activity. Explore the countryside living the story Kyle Crane and have fun and killing the slow zombies during the day. However, you should keep in mind that the undead will have just as much fun hunting you as soon as the sun sets.

As you can see, there are some truly great games that you can play on a Mac and these are just the titles that I like; there's a whole lot more out there. Unfortunately, if you have an older device, you're going to have to either learn how to optimize your Mac or buy a new one to play the most recent games on the market.

Previous story
What's the fastest browser for Mac Vlad Tiganasu
Next story
MacOS High Sierra can be hacked simply by typing "root" Vlad Tiganasu
M
MP
Can you not get "Harpoon" "Command" "Janes Fleet Command" on Mac??
Was it helpful?  yes(0) no(0) | Reply

A first-person game in which the main character explores the unknown.

Mad Max is a game that is based on the post-apocalyptic movie.

Paladins: Champions of the Realm
FREE

An interesting blend of fantasy and first-person shooter.

6th version of the strategy game offering new ways to interact with your world. 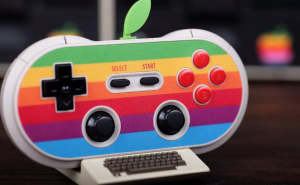