Latest rumors and concept art suggest we might be getting an upgradable Mac Pro in 2018. 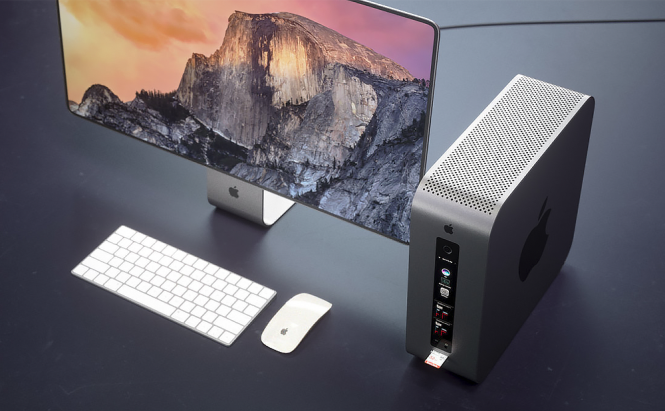 The main difference between a Mac Pro and a standard PC, apart from the visual aesthetics, has always been in the architecture. Apple have traditionally produced solid, tightly built, but reliable machines, when PCs really shined in the ability to upgrade and customize. This is about to change. Apple have announced recently that they are going to revamp the Mac Pro line with a new modular approach.

While Apple have already tried to incorporate some upgradable features into the 2013’s model – mainly through Thunderbolt extensions – the end result came out to mixed reviews. Some boost in performance can be also achieved software-wise, using programs like MacKeeper or iBoostUp to name a few. Now Apple are talking about a complete redesign for 2018. While the product is still in early stages of development, some artists have already started to envision what this new Mac Pro could look like.

The latest render shows a small box looking like a Mac-mini with a few notable features, including two slots for full-sized graphic cards, a Touch-ID power button and a MacBook Pro styled Touch bar. The housing has rotatable chassis for easier access to the components and a perforated top for better air circulation. The main feature, of course, is the ability to change and upgrade the hardware like on a PC. The concept also has the obligatory USB type C, FireWire, LAN and HDMI ports at the back.

While the concept art shows a simple iMac-style keyboard, we might be getting a better idea on how the peripheral will look like later this year, when the new iMac line is rumored to drop. Some speculate that the new keyboard might also have a built-in Touch Bar.

Finally, the crown jewel of the render is the new Apple-branded standalone 27-inch ‘Cinema Display’. It looks like the most realistic part of this concept art, considering Apple’s latest announcement of close partnership with LG for exclusive display manufacture. The display itself has a recognizable minimalistic design, ultra-thin bezels, an iMac-style stand and several USB type C and HDMI ports at the back for future expansions. The looks and functionality at its finest!

The Mac Pro series has always been geared towards the creative folk – and up until the last years introduction of Microsoft’s Surface Studio – Apple had a monopoly in the field. Now is the time to reclaim the former positions and the modular Mac Pro might be just what the company needs. Apple are notorious for remaining tight-lipped before every ‘big reveal’, but, as practice shows – they always keep a hand on the pulse. Sure, this early concept art might not be 100% accurate, but it visualizes the expectations and the modern tech tendencies quite well. We are almost certain to get a clearer picture of the new Mac Pro by the end of the year, so stay tuned!

Previous story
Soon, you may need to give up your passwords to visit the US Bogdan Preda
Next story
Mozilla will add more performance options to Firefox Bogdan Preda

The all new MacKeeper service: now with Human Inside 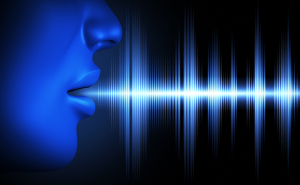 Article
Cortana gets a new set of skills and befriends indie devs
Microsoft announced the coming improvements for Cortana that are going to get her on par with Amazon’s Echo, or, potentially make her the most versatile voice assistant yet. 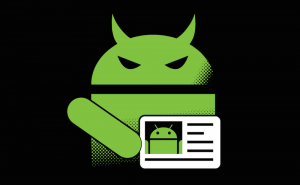 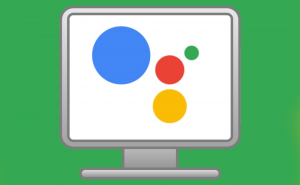 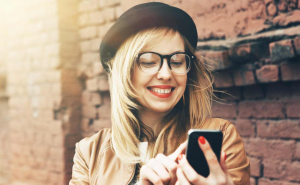 Article
Have fun with Bixby, Siri and Google Assistant
Did you know that your voice assistant can double as a full on entertainer? Jokes aside – here are a few features that can make you laugh!