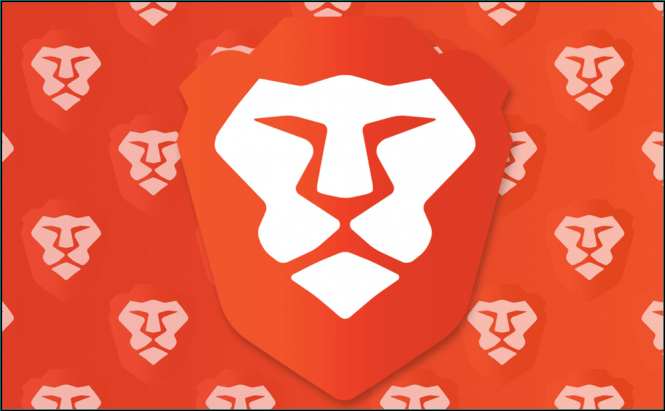 Brave, the pay-to-surf web browser that blocks ads by default, is reinventing how content creators get paid. According to a recent announcement, tipping support for Twitter and Reddit will arrive in the fourth quarter of 2018. However, it's up to you to get those who see your content to actively tip your Tweets or Reddit posts just like on YouTube or Twitch. While it might take a while for new users to get rich, Internet celebrities will surely appreciate this new feature.

Just in case you don't know how this all works, Brave aims to create a payment system that allows creators to monetize without intruding on their users privacy. In order to achieve this goal, the web browser has its own crypto-token system called BAT (basic attention token). By default, these tokens are automatically distributed proportionally to how many times the browser's users load each specific website. However, on YouTube and Twitch, you have the option to actively use BATs to tip your favorite creators. Furthermore, according to today's announcement, this tipping capability is now being extended to the Reddit and Twitch services.

As far as I'm concerned, this added tipping support is a great idea as it helps both the content creators and the services themselves. Moreover, since the tips are optional, those who don't want to be involved can stay out of it without any kind of problem. Hopefully, everything will go according to plan and Brave's system will slowly catch on, thus preventing IT giants from further making money by exploiting their customer's privacy. 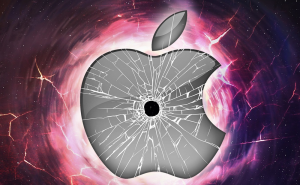 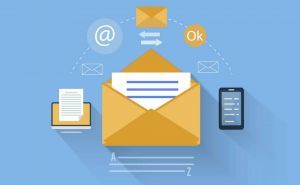 Article You've got mail, or what are the best email clients for Mac?