Apple is rebuilding its Apple Music as a native app for macOS Monterey 12.2. Read about the new features and enjoy its faster performance. 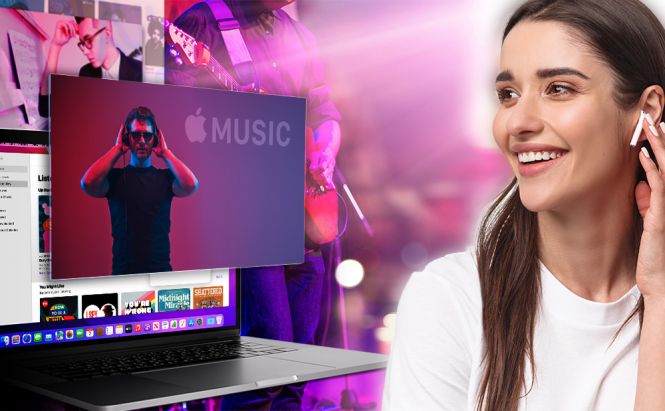 The first version of macOS Monterey 12.2 beta has been recently released. The update was seeded to registered developers for testing purposes. Official developers can download the beta version from the Apple Developer Center, set up the profile and get fast access to the beta via Software Update from System Preferences.

The update introduces drastic changes to the Apple Music app. It's a well-known iTunes alternative, it has a different name but maintained the same iTunes-ish backend and it worked on web views. The app has been strongly criticised for usability issues and slow responsiveness.

The new code demonstrates that the Music is AppKit-backed and it is based on the JET technology that turns web content into fully native macOS apps. It has been first noted by Luming Yin on Twitter.

As a result, these significant changes should make the app run faster and gestures, animation and scrolling become more responsive. From now on, it will be also easier to interact with streaming services, scroll music libraries and search for new music. Moreover, output pages will be displayed within a native interface, not on web pages. To sum up, users will experience a quicker search and smoother performance.

It's interesting that Apple TV has been already rebuilt with JET and AppKit in the latest release of macOS Monterey 12.1. It's available for all users now and further improvements are expected in macOS 12.2.

What's the difference between iTunes and Apple Music?

Just to remind you, iTunes was replaced by Music, TV, Books and Podcasts apps in 2019 when macOS Catalina was introduced. Since then, all songs, movies, audiobooks and podcasts are organized into corresponding applications.

Apple Music is free of charge for 3 months, then you have to purchase the subscription for $9.99 per month. The app allows users to listen to 75 million songs, get playlists and choose between live radio stations.

What else is new?

Still, there's little info on new features in Monterey 12.2, however, we know that Universal Control may be implemented and it will enable users to use a single trackpad or mouse with multiple iPads and Macs.

Previous story
Which MacBook Should You Buy In 2022 Nordine Bjerke
Next story
MacBook Air 2022: a Colorful Design Revamp Marisa Therezza

TuneSpan allows you to browse and span the media in your iTunes Library. 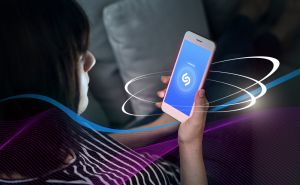 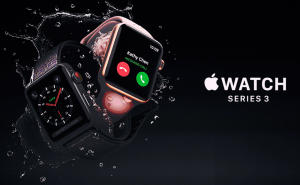 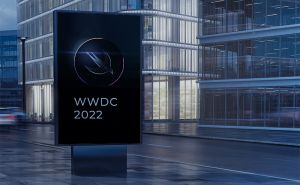 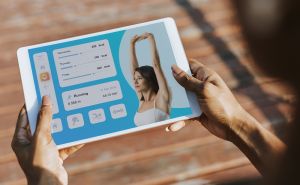 Article
5 Free macOS Apps For Your Health
Make use of top 5 wellness apps for your health and fitness goals and take care of your body and mind.