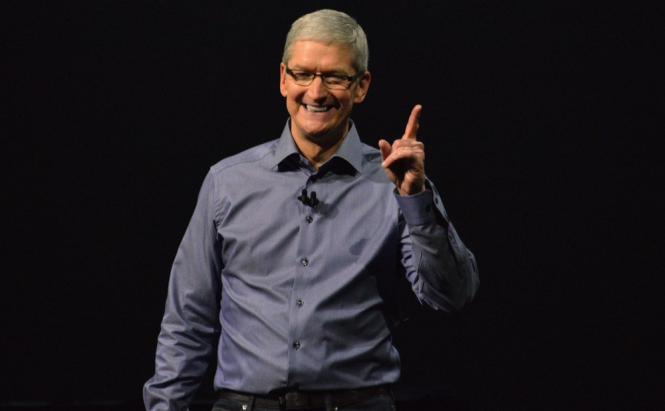 In a recent interview, Tim Cook reiterated the importance of virtual reality and augmented reality technology, stating that it's an idea as big as the smartphone. Since nowadays almost everyone has a smartphone regardless of age, gender or income, it stands to reason that Apple's CEO envisions that in a future not so far away most people will own and use VR devices. Though it may seem like Mr. Cook is a bit late to the party, it's nice to see him re-endorsing virtual reality.

At the moment, Tim Cook is touring Europe and talking to students, Apple employees and even government officials. During his interview for The Independent, Mr. Cook also stated that it's very important for his company to keep relying on its own hardware and software in order to stay competitive or even get ahead of the competition. However, despite his obvious approval for VR technology, Apple's CEO believes that there are still many things that need to be discovered, before virtual reality will become truly appealing to the masses. This actually makes a lot of sense if you keep the previous smartphone analogy: how many of you knew that the first smartphone with a touchscreen was launched by IBM all the way back in 1992?

If you're interested in reading more about VR and AR technology, you should check some of our older stories such as: "2017 in VR. What to look for?", "Google reveals its new VR headset: DayDream View" or "Daydream, Google's VR platform is no longer in beta".