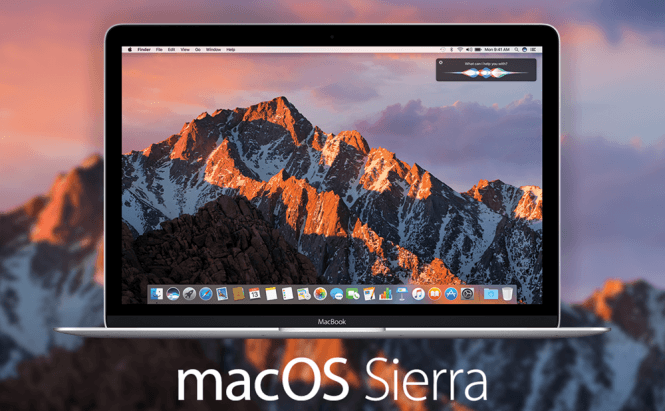 I guess that by now everybody knows how much of a security threat Adobe's Flash Player is to any Mac or Windows PC that uses it. After thousands of patches and security fixes, it's still the most accessible point of entry for hackers, so it's no surprise that more and more companies have decided to ditch it. Apple has recently joined this group and has just announced that once macOS Sierra comes, Flash Player will be disabled by default in Safari.

According to the IT giant, those who will use the company's upcoming operating system, macOS, will see a pop-up window telling them that they need to install Adobe's product before accessing Flash content on Safari. Don't worry though, you won't have to take the time to actually download and install Adobe's plug-in. The player is already present, but it appears to be uninstalled for security purposes. Those who choose to ignore the risk and go on with the installation will be taken to a settings page where they will have the option to temporarily enable Flash. This configuration will remain active until you leave the website that you were visiting when you enabled the plug-in. Furthermore, it seems that Flash isn't the only target; the IT giant is planning to enhance security by doing away with all the plug-ins including Java (another major danger), Silverlight and even its own QuickTime.

If you're not familiar with the topic, we've already written an article called "The Flash Player revolution", which should explain exactly how dangerous Adobe's product is and how you can try to work around it. Google announced that Chrome will block Flash content by default by the end of the year, Mozilla has similar plans, so Apple's decision is in no way surprising.

Quickly browse the web without slowing down your Mac. 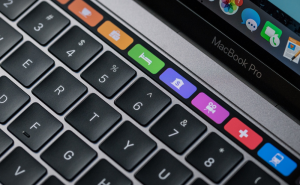 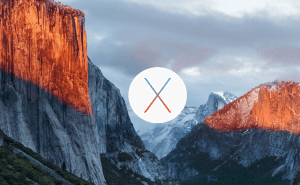 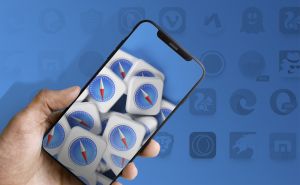