The developers of third-party browsers suspect Apple of involving in anti-competitive practices. 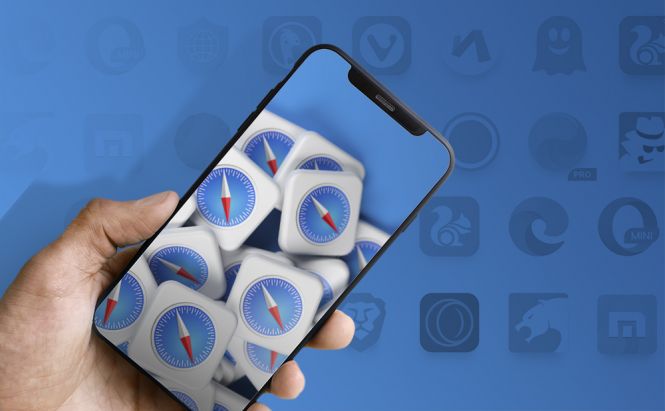 A group of software engineers from the Open Web Advocacy, who stand for the open web and regulatory and legislative changes to prevent anti-competitive issues, actively oppose Safari's dominance on iOS devices. Safari is the default mobile browser holding 39.4% of all browser traffic on iPods and iPhones.

This way, OWA claims that Apple may be engaged in anti-competitive practices and they insist on granting third-party access to the Safari options that are missing in WebKit.

This browser engine is an Apple proprietary platform and the core component of Safari. WebKit has been designed to allow third-party developers to test and debug their applications as well as check their feature status and use the Safari Technology Preview to apply the latest web technologies.

Jack Gold, principal analyst at J. Gold Associates, stated that "Apple is convinced that WebKit is the superior way to do web browsing and probably doesn’t want others experimenting with things that could embarrass Apple (i.e., working better than WebKit)".

Actually, the developers seem to be forced to invest in this project and build browsers based only on WebKit. Alternatively, they can design a number of their own separate apps that are based on their own plattform. However, it is so labour-intensive and it significantly increases the overall costs of app developing and maintaining. As a result, users have to pay higher fees and may encounter more bug-prone apps that can't be launched on all platforms.

Quickly browse the web without slowing down your Mac.

Fluid Browser is a multitasking browser built for everyone.

Allows you to browse the Internet privately and access the dark web. 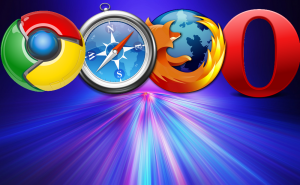 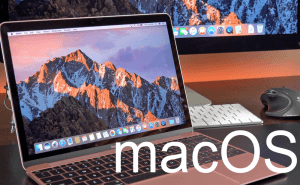 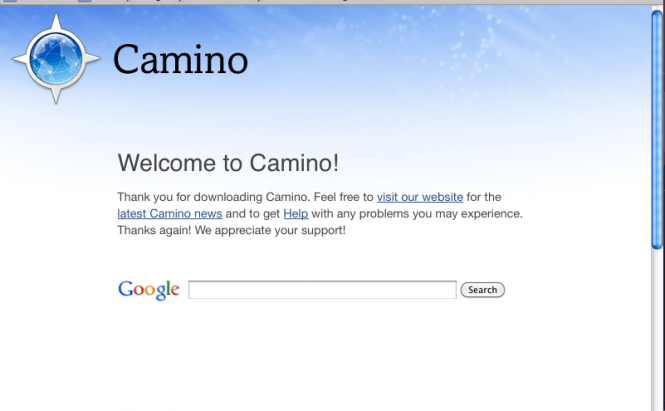