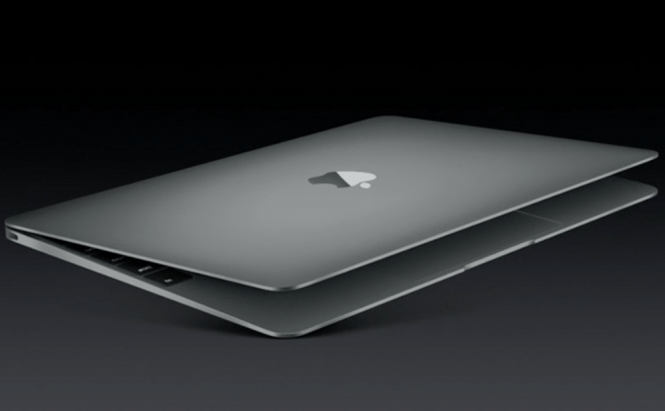 'It's not about the money, money, money...' or maybe it is. The guys from Apple just found a new way to pinch more money from their customers, and I have to say that their new method is pretty cool. Under the pretext that they are offering the world's thinnest laptop, the new MacBook comes with only one USB-C side port which is also used for charging the device. This means that you cannot charge your phone or use a storage device while the MacBook is plugged into a power source, and you have no video out options. But don't fret, the IT giant has also launched a series of accessories which will give you a solution for all the previously mentioned problem, and all you'll have to do is pay a little extra for the functionality you kind of were supposed to get in the first place.

So, a USB-C to regular USB adapter will cost you an extra $19, while an USB-C to Digital AV Multiport and an USB-C to VGA Multiport adapter will each cost $79. (Both multiport adapters offer an extra USB-C port and regular USB port besides the HDMI/VGA output.) What's even funnier is that, at the moment, the new MacBook can't directly charge any existing iOS device without using an adapter so if the USB-C Lightning cable isn't launched before Apple's upcoming laptop, you will actually have no other choice but to buy the adapter.

This isn't the first time when Apple steps away from the standards set by the industry without caring about the needs of the consumers. In 1998, they were the first to ditch the floppy drive and serial port, while several years later they discarded the Firewire ports and CD-ROM. However, in my opinion, forcing your customers to spend additional money to be able to charge the phones they buy from the same company seems a bit over the top. If making things prettier but less functional is the IT giant's marketing strategy, then their products may not be what most of us need.