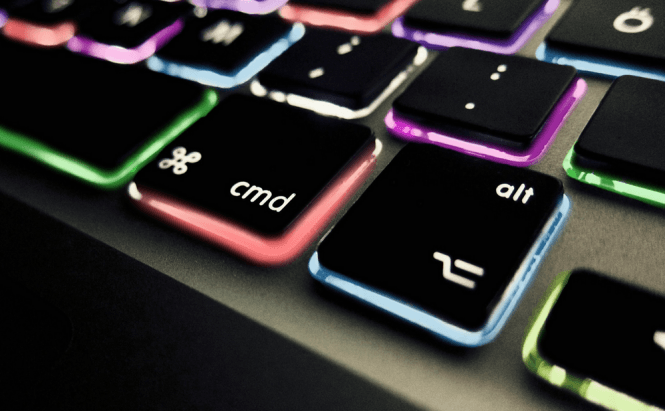 Whenever I see something new, I generally try to first find out everything good about it before digging into the flaws. However, there are times when the shortcomings are just too in-your-face to be dismissed, and I think one of Apple's latest laptops is case in point to that theory. According to a recent post published by the popular iFixit website, the MacBook 2015 is a device that you basically have no chance of fixing by yourself. The publication gave the device a 1 out of 10 rating when it came to repair-ability, and this means that most of the time even seeking professional help won't help you solve your problems in a convenient manner.

Do you want to know why this MacBook is so hard to fix? Well, for starters, it is very difficult to take apart as Apple continues to treat their customers like little babies and use their patented pentalobe screws that are specifically designed to prevent tampering. Furthermore, once you get inside, you will quickly notice that the wiring has been routed, so figuring out which cable goes where is more difficult than it should be. But the nasty surprises don't stop there. The CPU, RAM and Flash memory are all soldered to the motherboard, so simply pulling them out and replacing them is out of the question. Lastly, even the battery is glued down to the case, so replacing it would be really annoying.

Let's not forget that the 12-inch MacBook 2015 utilizes some innovative concepts which make it different from the traditional Air and Pro models. What this means is that this new device is lighter and thinner than every other Apple model, but also has a battery which lasts less, a different kind of keyboard which will take you a while to get used to and most importantly a single (USB-C) port through which you can connect the cable chord or any other devices. What's even better is that the respective port is incredibly hard to reach (in case you need to replace it) and held down with three tri-wiring screws which require a special screwdriver. If you take into account the fact that, by being the only one available, the USB port will be subjected to more wear and tear than similar ones on other devices, you will quickly see why this is a major inconvenience.

In the interest of fairness, you should also know that almost all the other Apple's MacBooks have received a repair-ability grade of 1 out of 10 from the iFixit website. As far as I remember, only the 2013 model of MacBook Air managed to obtain a 4 out of 10 grade, but that's not exactly something to be proud of. 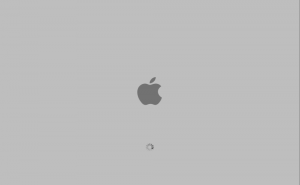 Article Is Your Mac Giving You Headaches?