Hanna`s son has been kidnapped that wants her to go back to her criminal life.

In She is a Shadow, Hanna`s son has been kidnapped by an old employer that wants her to go back to her criminal life. Hanna used to be `The Shadow`, a master thief, but she gave it all up when her husband was murdered. Now it`s up to you to use her skills to survive long enough to free her son, figure out who killed her husband, and bring down the mob in this exciting Hidden Object game. Sounds easy enough when you`re... a Shadow!

A freemium turn-based strategy card game with play versus AI and online modes.

ShadowSweeper brings a simple, clean, flat look to your desktop by disabling shadows under windows and menus.

Join the Behavioral Analysis Unit of the FBI to solve a series of crimes.

You are transported back in time in Amulet of Time. 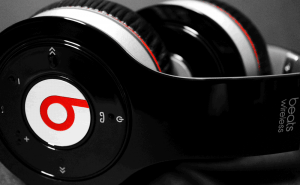 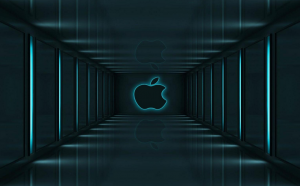 Back up your Mac properly