iPhone 8 vs iPhone X: Which should you buy?

Wondering which new iPhone to purchase? Here's a comparison between the devices, which may make your decision easier to take. 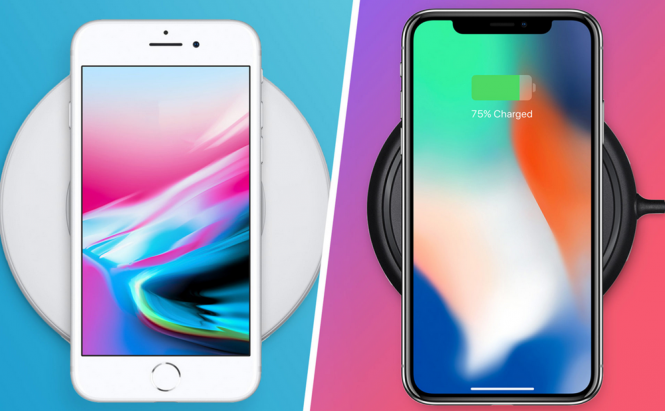 iPhone 8 vs iPhone X: Which should you buy?

This September, as its special press event, Apple has unveiled as many as three new phone models: iPhone 8, iPhone 8 Plus and iPhone X. However, the unveiling of three models at once is something that we're not familiar with, so there are many people who may still be left wondering which one of the new phones to choose. Let's see how the handsets match up and see if the difference in their capabilities justifies the gap between the prices of the devices.

Let's begin with the similarities between the handsets as that could be an important factor in the decision and then we will focus on the differences: 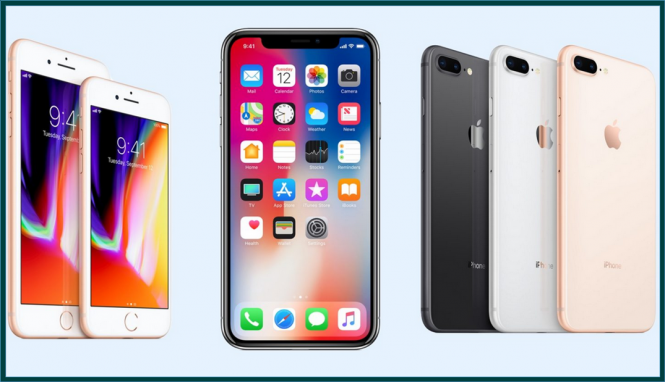 As you can deduce from their similarities the biggest difference between the devices are their dimensions, screens, and cameras. The iPhone 8's display is considerably smaller than the other two measuring 4.7 inches, while the Plus model stands at 5.5 inches and the X version is even larger at 5.8 inches. While both iPhone 8 editions feature Retina HD screens, the iPhone X sports a Super Retina Display OLED screen with a resolution of 2436x1125 p and a 458ppi pixel density. The physical measurements of three iPhones also differ with the iPhone X being the largest yet not the heavier as it weighs just 174g in comparison to iPhone 8 Plus's 202g. Last in the design category: the iPhone X doesn't have the traditional Home button (or the fingerprint sensor that comes embedded in it), which makes its screen size even larger than normal. 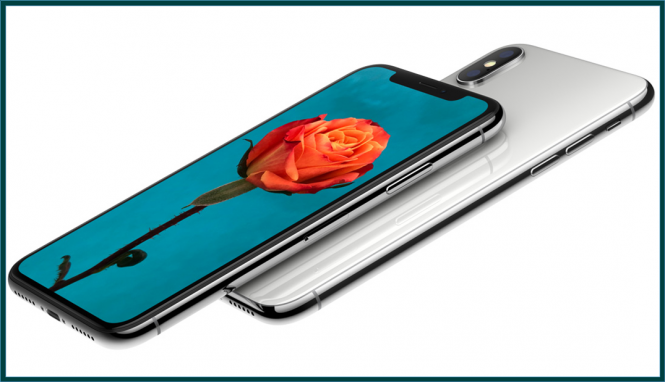 From a hardware standpoint, the RAM difference is easy to pick out as the iPhone 8 embeds 2 GB of memory, while the 8 Plus and X both have 3 GB of memory. The icing on the cake is the dual cameras on iPhone X: on the backside you will see a 12Mp wide-angle, f/1.8, OIS a 12Mp telephoto, f/2.4, OIS with optical zoom, 10x digital zoom, quad-LED flash, portrait mode and portrait lighting, while on the front side you will find a 7MP camera with TrueDepth, which makes possible quite a few tricks such as Face ID (which replaces the TouchID feature) or the Portrait Mode Selfies, which blur out the background and sharpen the facial features.

As far as prices are concerned the difference is quite significant; depending on the storage space you choose, the iPhone 8 costs $699 or $849, the iPhone 8 Plus is priced at $799 or $949, while for the iPhone X you will need to spend $999 or $1,149. From my perspective, you should only buy the iPhone X if you're a huge Apple fan and you want everyone to know about it, or if you simply can't live without Portrait Mode. Otherwise, you can simply opt for the iPhone 8 Plus if you like having a big screen or for the regular iPhone 8 and save two or three hundred bucks.

If you're the kind of person interested in Apple-made devices, you might want to know that the IT giant is also launching a new version of iMac Pro this December, which comes with some very interesting hardware and capabilities, but also has a price to match.

Previous story What is the difference between Mac and PC? Next story Why is Pixelmator Pro a next-generation image editing app?

Many thanks for mentioning it! Fixed.

The memory sizes available for the iPhone 8, iPhone 8 Plus, and iPhone X are 64 GB and 256 GB. The article states 128 GB as the larger amount and should be corrected.

–  2 years ago  –  Was it helpful? yes | no (0)
Useful Mac applications
Interesting Mac stories