Free Chess with 9 levels is an interesting chess game for the Mac.
4

Chess with 9 levels is an interesting chess game for the Mac. Unlike similar chess games in which you can choose what level you want to play against, this one forces you to start from the easiest level to work your way up to the hardest computer opponents. The developer of the game even claims that when you beat the hardest level, you can consider yourself a professional chess player.

I like chess, but I have to admit that I am not the best chess player that has ever lived. I started playing the first level thinking the computer opponent would be a piece of cake, and that I would beat it easily. I did beat it, but I noticed that the computer made smart moves that I just didn't expect, and this was in the first level. It was sacrificing its own pieces to get me to move mine and used other moves like that. The second level was a bit harder and I wasn't able to beat the third one on the first try.

Graphically, the game looks good. There are two piece sets that you can use, both of which are nice. The board has a nice shine effect. The game is played in 2D. On the left part of the screen, you will see your game statistics, which include current level, score, and how many times you have won and lost.

There is a song that plays in the background and sound effects when you move a piece or make an illegal move. Unfortunately, you cannot disable any of the sounds or the music.

Test your chess playing skills directly from your Mac.

Allows not only playing but also maintaining a database and analyzing games.

A tool for proactive thinkers to produce working models of your reasoning.

The goal is to get the white box onto the green platform. 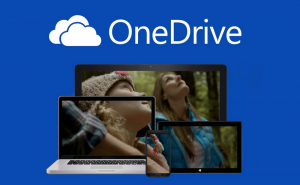 Set up OneDrive on your Mac 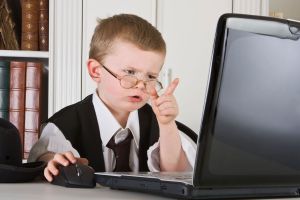