Capture screenshots of all the windows open on your desktop.

Capture All is intended to increase your productivity by allowing to capture screenshots of all the windows open on your desktop. The application runs unobtrusively from the Menu Bar, from where you can configure it. In this regard, there is not much to do either, as you only need to set your favorite hotkey combination as well as a target directory. Moreover, since Capture All does nothing else but capture all open windows and save them as separate picture files, there is just one keyboard shortcut to remember.

This is just a small utility that adds a function that is unavailable from the built-in screen capture tool. Therefore, do not expect Capture All to do some of the things probably supported by other more sophisticated apps. For example, there is no built-in picture editor, let alone an image library. Similarly, it does not allow you to pick a target picture format.

To conclude, Capture All can save you a lot of time and effort as you will not need to take screenshots one by one. In this respect, I am sure that it can come in very handy for developers, writers of documentation and reviewers, like me. It perfectly integrates with the system’s built-in screen grabber so you can continue capturing the whole screen, a specific region or a given window exactly like you have been doing. The product can be purchased from the Mac Store at a very reasonable price.

App that lets you take screenshots of webpages.

This app enables you to take screenshots of your desktop.

Capture screen and edit the screenshots on your Mac. 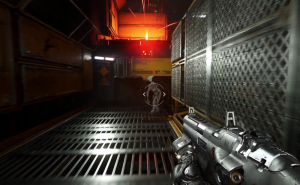 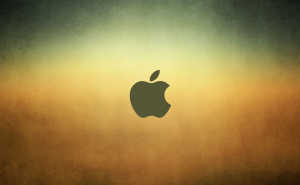