200
com.grc
Web(Cache)Browser is an application that allows to browse Safari's cache content. So it is possible...
...been downloaded by the web browser, for example ...resources to display. Web(Cache)Browser also allows...

17
EFS Software
Secure File Sharing Web Server is a Mac file sharing software that allows visitors to upload/download unlimited files...
...easily and securely through a Web Browser (Safari, IE ...Mac can be accessible from anywhere without...

60
AlphaOmegaSoftware
Web Page Translator is a nice utility that lets you translate websites. The application...
...you click on "OK" a web browser tab will be ...that helps you translate web pages using many machine...

20
quadWorks
DropMeFTP does one simple thing: Upload one or more files to your FTP-Server. Just set up the appropriate...
...with subfolder /www, the web-access is most probably at...

4
TwinFeats
WebWizard is the exciting new way to play Wizard of the Coast's (WotC) Magic the Gathering (MtG) collectible card...
...over the world wide web. Sure, WotC has their ...playing MtG over the Web - so what sets WebWizard... 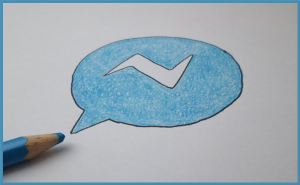 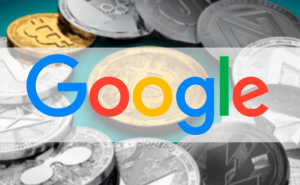