With iTemplates you can use professional templates for Pages and Keynote.
3.8

With iTemplates you can use professional templates for Pages, Keynote and Numbers. Users can get a little guide that explains the main points to create professional-looking templates. iTemplates have been enhanced with the addition of the placeholder images and characters have been unified. 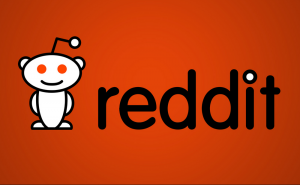 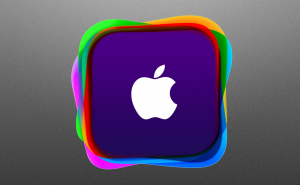 A one stop application to install and manage custom Motion Templates.

Unleash your creativity by using the free Blog.Mac Template Editor