WHCC ROES is a free-to-use shopping tool for Mac OS. Just select a folder of images you want to use, pick a product to order, and drag in your image into the middle of the product.

Main features:
- Access to the full line of WHCC products and services.
- WHCC pricing is available in the app. 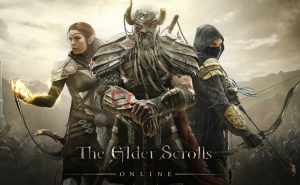 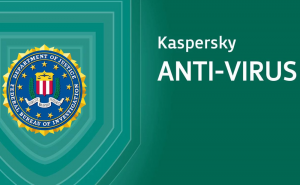 Free application that allows you to order ProDPI products.

Get your products promoted using a simple application.