TeXShop is a TeX previewer for Mac OS X, written in Cocoa. Since pdf is a native file format on OS X, TeXShop uses "pdftex" and "pdflatex" rather than "tex" and "latex" to typeset in its default configuration; these programs in the standard TeX Live distribution of TeX produce pdf output instead of dvi output.

TeXShop uses TeX Live, a standard distribution of Tex programs maintained by the TeX Users Group (TUG) for Mac OS X, Windows, Linux, and various other Unix machines. The distribution includes tex, latex, dvips, tex fonts, cyrillic fonts, and virtually all other programs and supporting files commonly used in the TeX world. The most recent version of this distribution is maintained for the Mac by the MacTeX TeXnical Working Group of the TeX Users Group and available under the "Obtaining" tab.

The latest TeXShop release requires System 10.4 (Tiger), although System 10.5 (Leopard) is strongly recommended because it fixes several important bugs in Apple's PDFKit code, extensively used in TeXShop. Users with systems 10.2 or 10.3 should use TeXShop 1.43, also available on this site. Users with systems 10.0 and 10.1 should use TeXShop 1.19, available here.

Thank you for rating the program!
Please add a comment explaining the reasoning behind your vote.
3.8

System for computer typesetting, for placing text on a page. 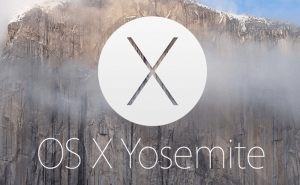 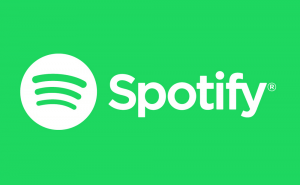