Project management and writing tool for writers of all kinds that stays with you from that first unformed idea all the way through to the first...
4.7

No specific info about version 3.2. Please visit the main page of Scrivener on Mac Informer. 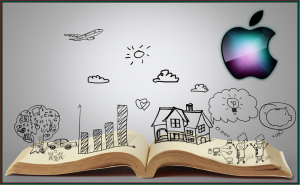 Easy way for everyone to start writing music.

Wordsmith is a next-generation word processor for Mac.

It is a utility for previewing compiled Scrivener documents live in Marked.

An open source tool for simulating the typewriter sound as you type.