One of the classics of video gaming has been brushed up, stood on its feet again

One of the classics of video gaming has been brushed up, stood on its feet again and added amazing 3D graphics. Instead of Breakout, it's now called Real Ball II, and the game is really kickin'! The heart of the game has been wisely left the same - you have to destroy brick structures with towers by hitting a bouncing fireball, while preventing the ball from escaping at the bottom of the screen. The biggest change is the look, which is 3D. And your paddle is not really a paddle. It's a spacecraft with a turbojet engine, letting you move faster than ever before! Move the spacecraft left or right on the screen to catch the fireball. Collect crystals to get extra lives and power-ups for bonuses that will help you complete the level. The power-ups include Trembling ball, Asteroids, Gun bat, Fireball, Impulse, Missiles and those that decrease the bat size or increase it. There are also red power-ups. Watch out for them. Red means danger! But in general the pacing of the levels is quite relaxing. Although advancing through the game, you'll face more challenges, like that with the space portals. The fireball will disappear in the left portal and suddenly appear from the right one. So, you'll have to respond very quickly to catch it. In terms of graphics, Real Ball II is one of the best breakout games you've ever played. The game has large, impressive structures, clean, glossy look and lifelike physics. For example, after the hit, the structures fall down just like they might in real life, taking into account the factors such as weight, shape, speed of the fireball and surrounding elements. Glass walls fall as if they were made of real glass and bricks as if they were real bricks. Accurate antialiasing delivers smooth animation. Real Ball II is a great digital diversion that you can play for a change during a lunch break in the office or enjoy non-stop at home! Have fun! 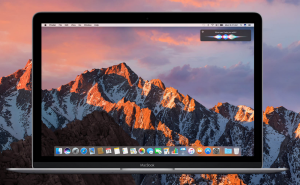 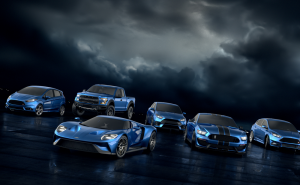 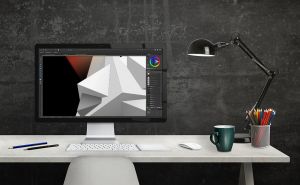