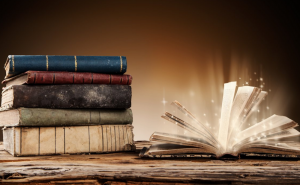 Read eBooks on Mac for free

Converts clips to a wide variety of video formats.
FREE