LUCiD Exposure is a photo enhancement application. The tool brings your images to life with rich colors. It’s the perfect way to rescue your memories when the camera didn’t quite get it right. The program solves the most common exposure problems by quickly fixing dark photos, adding light to your images, and removing unwanted noise. 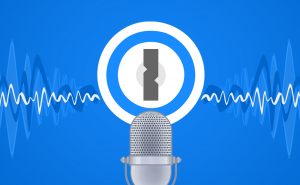 Ambient noise might become an authentication factor
A Swiss company is working on a two-factor authentication system that will compare the ambient sounds from the device you're logging into with the ones captured with your mobile. 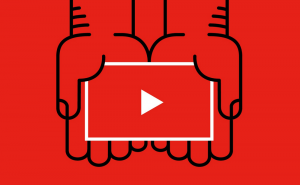 Customize the appearance of the boot, lock and login screen.

Software for noise suppression on digital and scanned images.

A limited feature set version of Luci Live, for live streaming only.