Free
Darkens the desktop & icons to help you focus.
4.0

No specific info about version 4.4. Please visit the main page of ISOlator on Mac Informer. 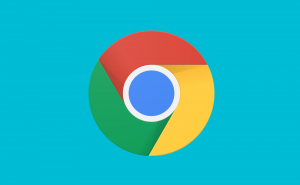 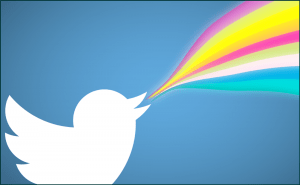 Boost up your productivity by hiding certain program windows from your screen.

Have a clean desktop, always.

Quickly hide the menu and the dock bars.

Isolator for mac by ben willmore