Released in 1997, one year after BS1, Broken Sword - The Smoking Mirror continues the Broken Sword trilogy with George and Nico pursuing what starts out as a cut and dried drug dealing mystery but which ultimately leads them to a Mayan cult in the jungles of South America. All the themes that made Broken Sword 1 a success were developed further for this follow up and despite the tight one year deadline - half the time taken to produce BS1 & BS2 utilised an all new engine and scripting system. 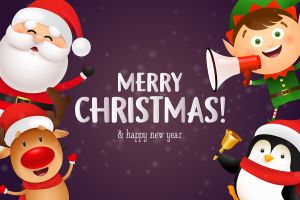 Use your skills in this adventure game and solve a variety of puzzles.

‘Broken Sword – the Smoking Mirror: Remastered’ sees the return of George Stobbart and Nico Collard in the sequel to the App Store #1......

Sequel to The Shadow of the Templars.