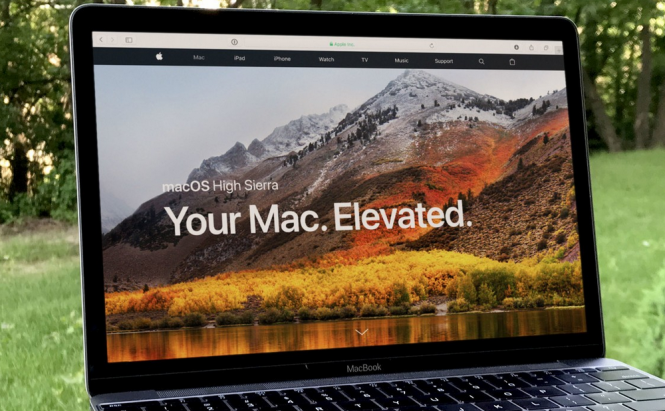 Apple has recently announced that the beta version of its newest operating system for Macs, MacOS High Sierra, can now be downloaded by anyone interested in testing it out. Since this is a beta version, those who want to check it out should first make a backup of their data just to be on the safe side. Furthermore, they will also need to sign up for Apple's Beta Software Program, but that's a pretty painless process and the only thing that's required is an Apple ID.

As far as new features go, there are a lot of changes under the hood and very neat additions to some of the more popular programs. For example, making a shared folder in iCloud for files that you collaborate on with other people is now a lot easier. The Notes tool now allows you to create tables and to import them, which is rather handy. The advanced editing options in Photos are easier to access and with a single click, you can see the difference between the original and the retouched version of the image. However, the most important changes are the ones made to Safari; the browser now offers intelligent cookie options to stop websites from tracking you over the Internet and automatically blocks any videos with sound that start playing automatically.

Of course, these aren't the only changes and we'll probably talk more about it in a future article just like we did when MacOS Sierra was launched. Nevertheless, if you decide to test out MacOS High Sierra, you should expect some bugs, so don't install it on the Mac you work on.

Notes is an application created to make quick records.

Photos will help you keep your growing library organized and accessible.